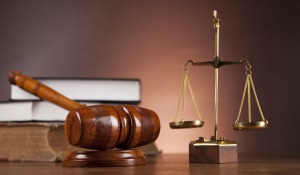 If you or a loved one is in trouble, you’ve come to the right place for help.  Rush Bail Bonds is the best in the bail services business.  With locations across Alabama, including right here in Columbiana, our licensed and professional agents are ready to help you where ever you find yourself in trouble.  Pick up the phone and call us today at (205) 354-2968 for a consultation!  We’ll get you out of jail and on with life as quickly as possible.

If this is the first time someone in your family has been arrested, you most likely have a lot of questions.  We understand how you feel.  An arrest creates chaos and confusion, especially when you believe the accused is innocent.  We’re not here to pass judgement.  Regardless of what your loved one is accused of, our bail agents treat everyone with dignity and respect.  Okay. So let’s get started.  When someone is arrested, they are immediately taken to the city/county jail to be booked into jail.  This process can take anywhere from a few minutes to a couple hours.  Every situation is different.

Bail Services – Experience You Can Trust

During booking, deputies will take the suspect’s picture, fingerprints and in some cases, DNA.  Every suspect will also undergo a mental and physical evaluation.  These tests help deputies determine if the suspect need any medical treatment and/or medication while in jail.  If the suspect is accused of minor infraction or less serious crime, they may be booked and released from jail right a way.  This is called being released on your own recognizance.  However, if your loved one has been charged with a serious violent crime in Columbiana, AL they will have to stay in jail until their first appearance before a judge.  A first appearance typically happens within 24 hours after an arrest.

Let’s take a closer look at what happens during a first court appearance.  During this hearing, a judge in Columbiana, AL will examine the accusations against the defendant and determine if there is sufficient evidence and probable cause that the defendant committed the alleged crime (s).  If a judge finds there is probable cause to hold the suspect, the judge will then set bail.  Bail is basically an insurance policy with the judicial system to insure the defendant will appear at future court hearings.  A judge determines bail based on several factors including, criminal history, employment status and character. 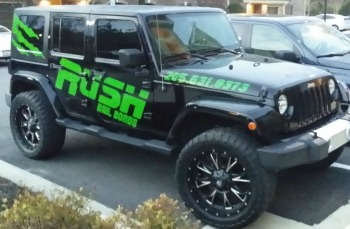 By law, the judge must follow a bail schedule when setting bond.  A bail schedule is a set of guidelines for how much to set bail based on the specific classification of crime.  For example, if your loved one is charged with drug trafficking, bail can range from $5,000- $1.5 million dollars.  For less serious crimes, such a reckless driving, bail ranges from $300 to $1,000.

Once bail is set you have several options to post bond and get your loved one out of jail.  You can pay cash directly to the court, post a property bond directly to the sheriff’s office or hire a bail services company to help you.  Even when people have the cash to pay for the entire bail bill, it often makes more financially sense to hire bail services company such as Rush Bail Bonds.  Here’s how our bail services work:  Our agents work as a middle man between the court system and the defendant.  We charge between 10%-15% of the total bail amount to get your loved one out of jail.

Bail Bondsmen That Work Hard For You

We offer flexible payment plans to make posting bond as easy as possible.  Our bail bonds service fee is non-refundable.  We also require a co-signer and collateral to use our bail services.  Once all three elements of our bail services contract is met, we post bond to the court system and your loved one is released from jail.  Once your loved one is released from jail, it is essential for the defendant to follow through on the terms 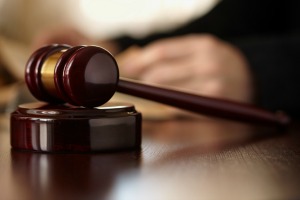 of their release and appear at future court hearings.  If at any point, a defendant skips bail and doesn’t show up to court, a new arrest warrant will be issued and you’ll owe the full bail amount.  We hope it never reaches this point.

Getting arrested can tear a family and community apart.  It’s a devastating experience for everyone involved.  At Rush Bail Bonds our bail agents work hard and diligently to reduce the stress of arrest on family and friends.  We’re here for you. Call us today at (205) 354-2968 in Columbiana, AL to learn more about how our bail services can help you.  We look forward to hearing from you soon.